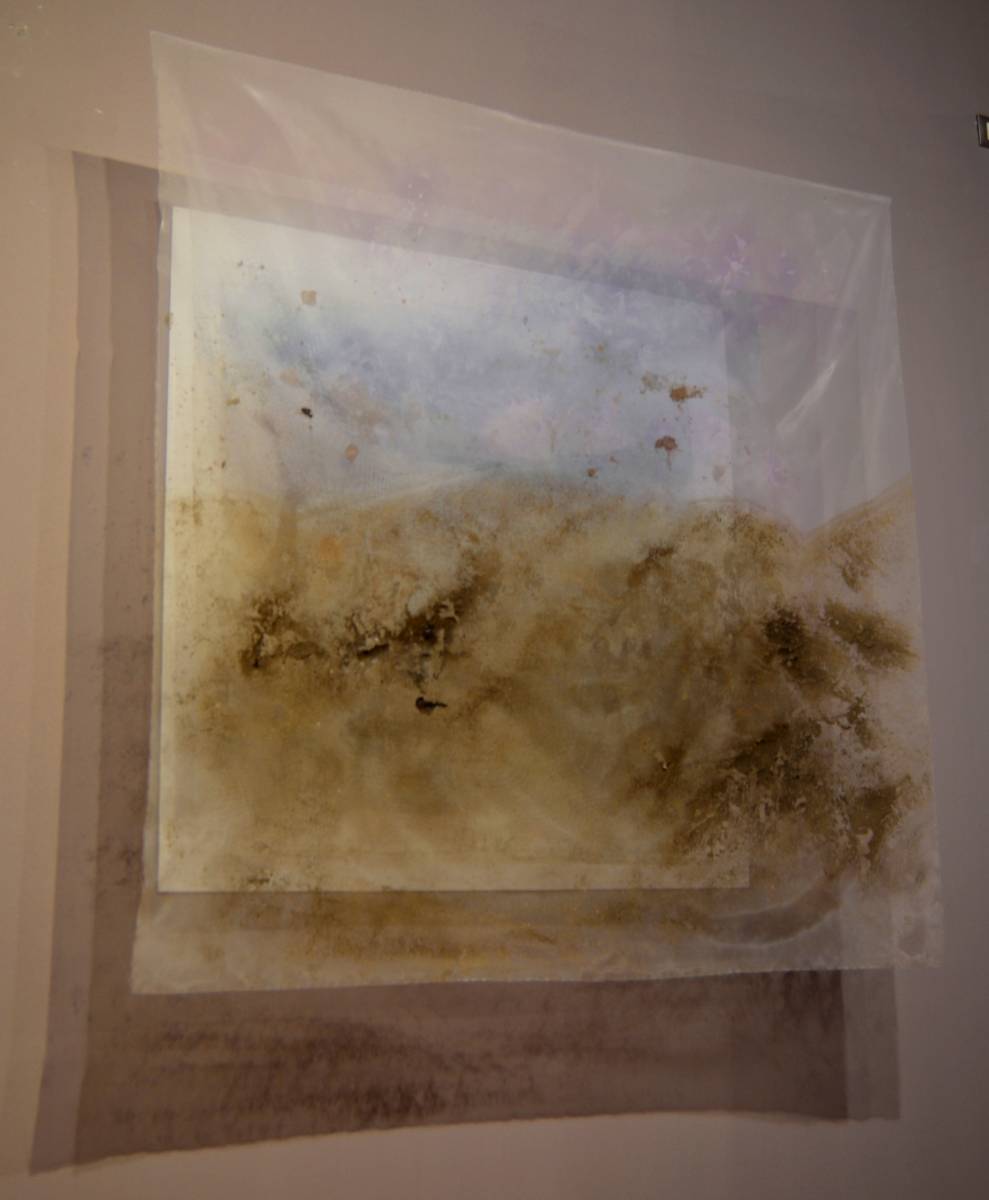 The artist residences of the Rocco Guglielmo Foundation aimed at Italian and foreign artists, included in the Glocal project, and that will take place in the splendid setting of the Mediterranean Biodiversity Park which with its colors, its sounds, its perfumes and nature becomes the perfect place to welcome and stimulate the creative process. The project is carried out in collaboration with the Provincial Administration of Catanzaro, the Marca – Museum of the Arts of Catanzaro, Caravan SetUp of Bologna and Whitout Frontiers – Lunette in Colors of Mantua.

The outcome of the residency will be presented to the public on September 12th at 6.30 pm at the Marca: the works of the artists, in dialogue with the permanent collection of the Museum, will be visible until January 2019, when they will be exhibited during the Bologna art weekend, at the Guglielmo Foundation stand as part of the independent city fair, organized by Caravan SetUp. Four artists were involved in the 2019 edition, selected by Rocco Guglielmo, Simona Caramia, Simona Gavioli.

From September Roberto Ghezzi, Florentia Martinez and Micaela Lattanzio are at work, in the realization of works that tell the city with its geographical, urban, naturalistic and human specificities.

A Nature is the co-protagonist of Ghezzi’s research, which he installed in the waters of the Corace river white canvases. Impressed by atmospheric agents, by water and earth deposits, by sunlight, the surfaces of the canvases reacted to external impulses, such that the works became micro-worlds, in continuous evolution. The result is a synthetic representation of reality: a reality in which the only horizon line is sufficient to tell an entire world.