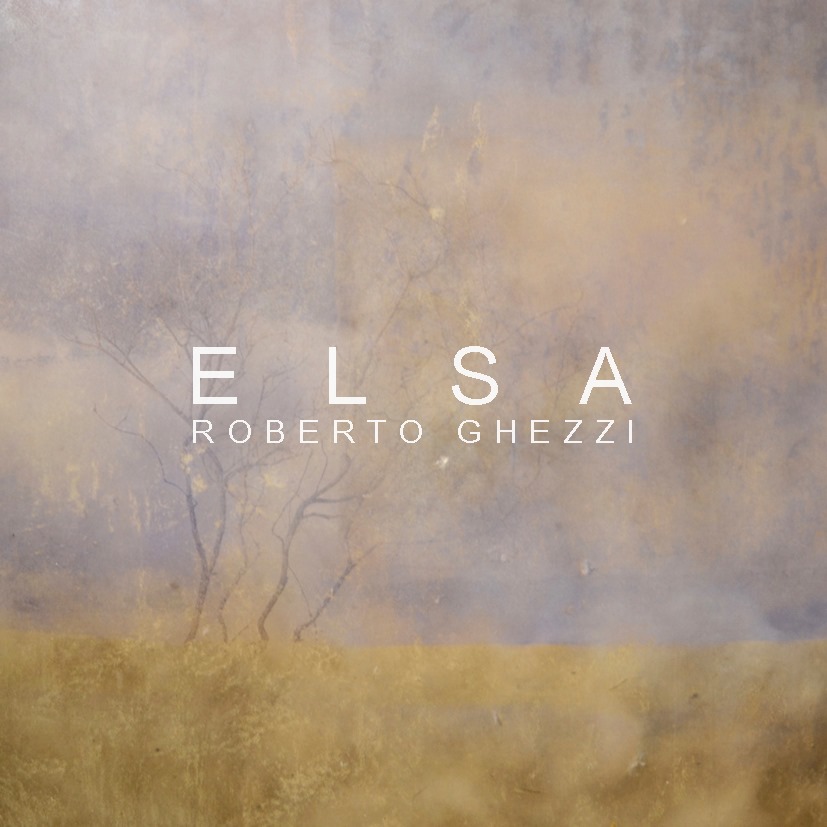 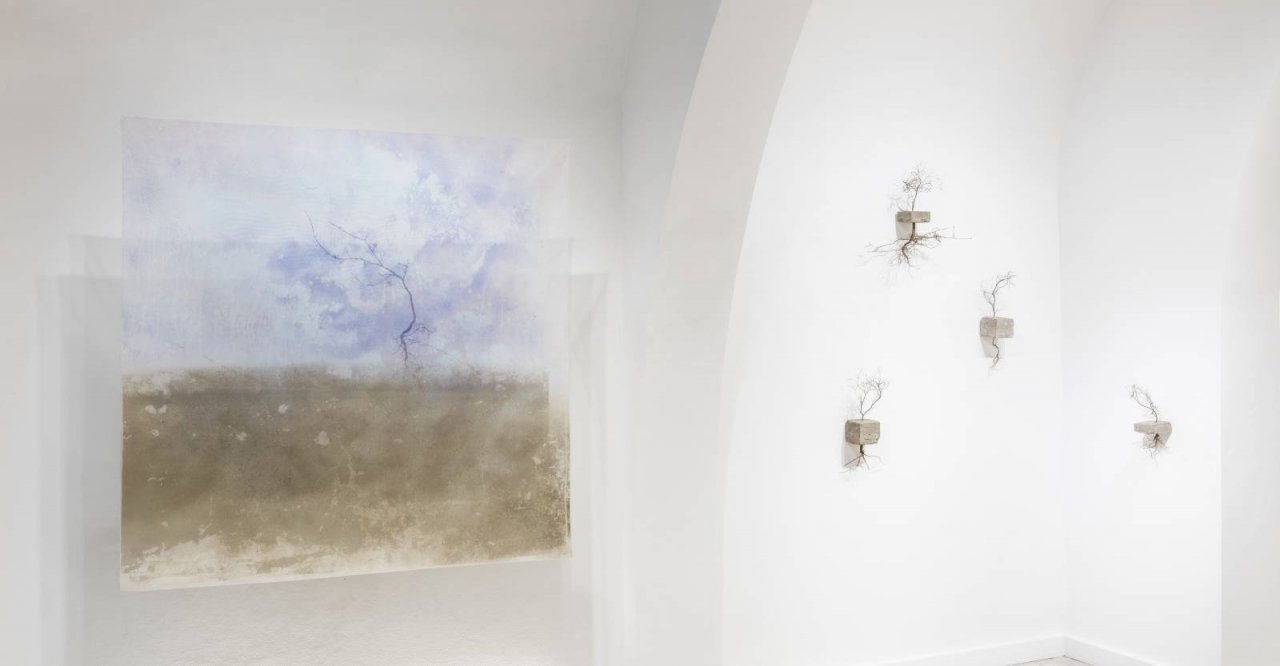 “And if states were not water of Elsa
think them vain around your mind ”
Purgatory, XXXIII, vv. 67-68

These are the words with which, in the last song of Purgatory, Beatrice describes the misrepresenting thoughts of Dante, guilty of having clouded his genius just like the chalky and calcareous minerals of the waters of the Tuscan Elsa river.
The soul of ELSA is to reflect on the philosophical concept of ‘interdependence’ between man and nature, whose roots date back to ancient times: in the oral traditions of ancient India, in the naturalistic Taoist and Chinese chan philosophies, reaching the maximum refinement and synthesis in the Zen doctrines for which the human being is an integral part of the system, time a continuous present, past and future conceptual facilitations that adhere well to the schematicity of the human mind. In the 1970s, thanks to the studies of Fritjof Capra, these reflections are widely argued and made accessible also to the Western intellectual landscape. The discussion on man-nature interdependence was central within the Arte Povera movement; Germano Celant had already examined the subject in artistic and aesthetic terms in the 1960s.
The artistic work of Ghezzi starts from the individual as an element that integrates into the ecosystem to which it belongs, in a continuous flow of time.
The artist-man starts from a knowledge of the nature system and undertakes an inner search through which he confronts himself every day with adversities of the bad weather and spectacular successes that reveal an appearance of perfection.
This is gathered in simple but refined canvases on which the mastery of man becomes art, sublimated by the humility and respect with which he approaches the elements: a sense of atavistic belonging to the ecosystem, a circularity in which the element human being the creator of the artifact but an accomplice of the environment in which it acts, a balanced symbiosis between all the elements that constitute the ordered chaos in which to explore and from which to select.
Rivers, lakes, water in all its forms, but also air, earth and living beings are the palette from which Ghezzi takes his colors, the time of nature becomes that of creation and the succession of the daily life cycle of inspiration.
Elsa is a complex organism as much as the human one but in whose veins water flows, innervated by vegetable and animal lives and their stories, speaking a language that we do not always understand.
The man, in the person of Roberto Ghezzi, is an intermediary: he translates this language for us. Thanks to the work of Ghezzi, Elsa buys a voice to tell her stories, becomes an artist.
Elsa, in Ghezzi’s canvases, has never been more alive. 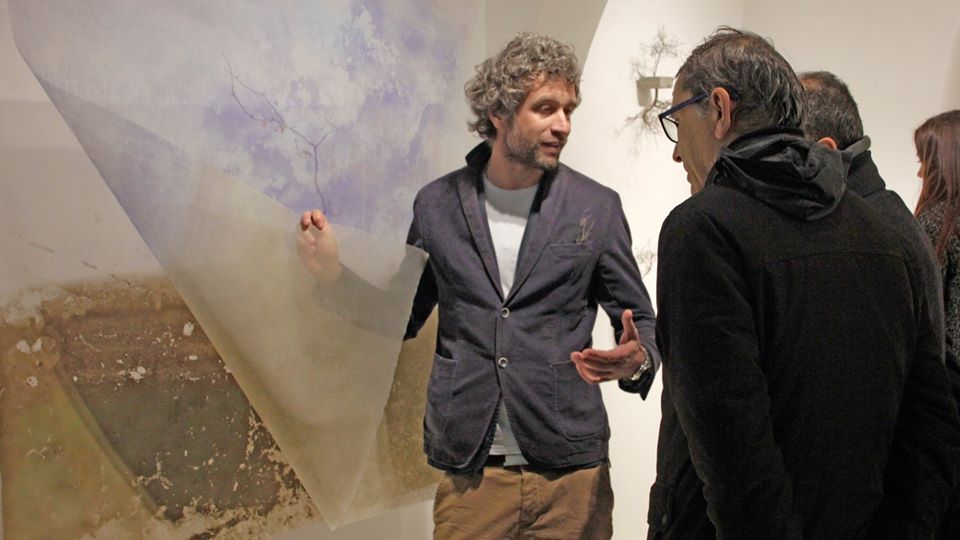 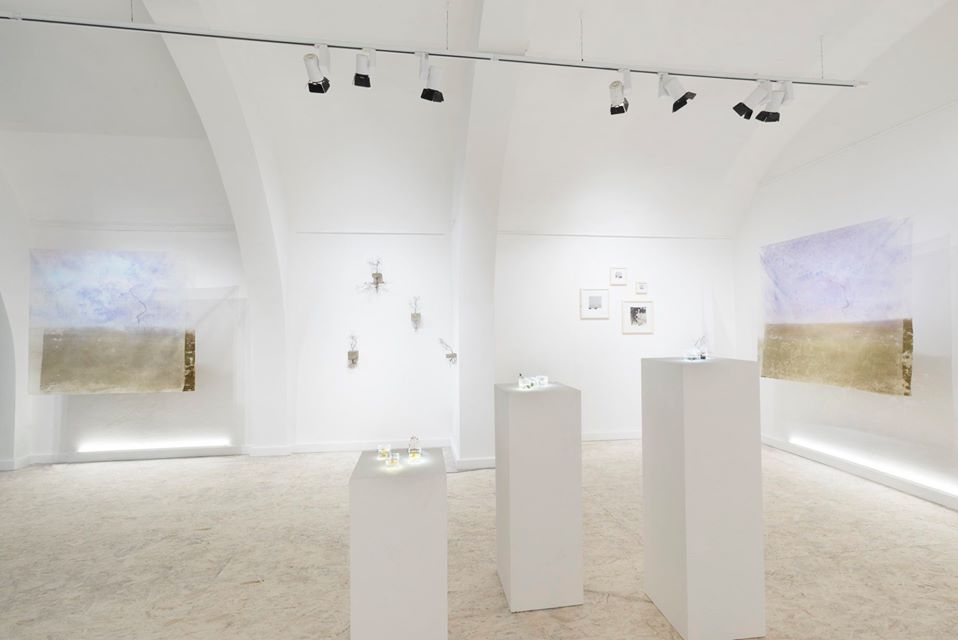 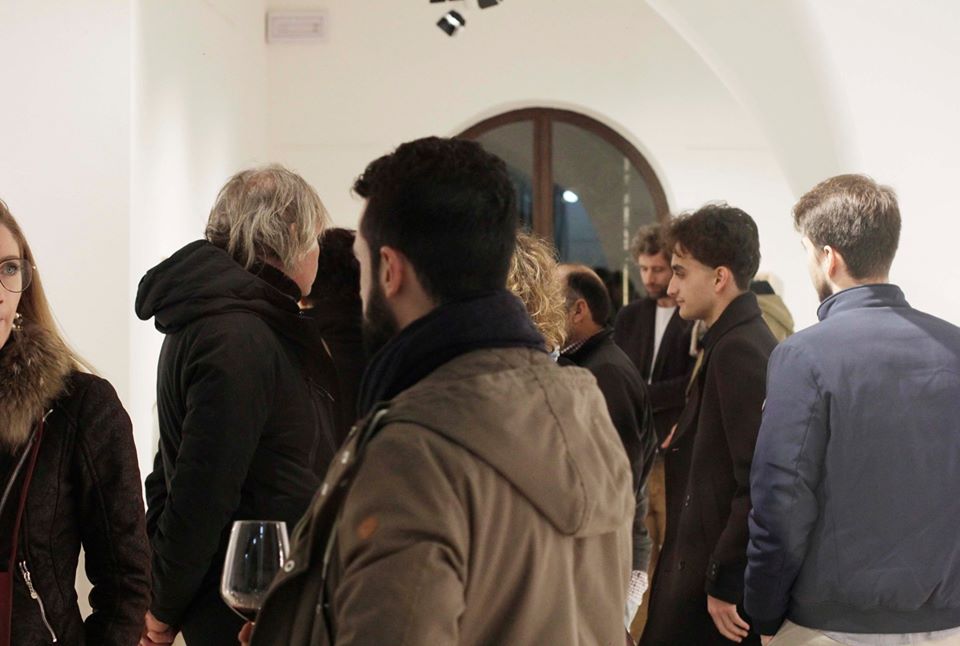 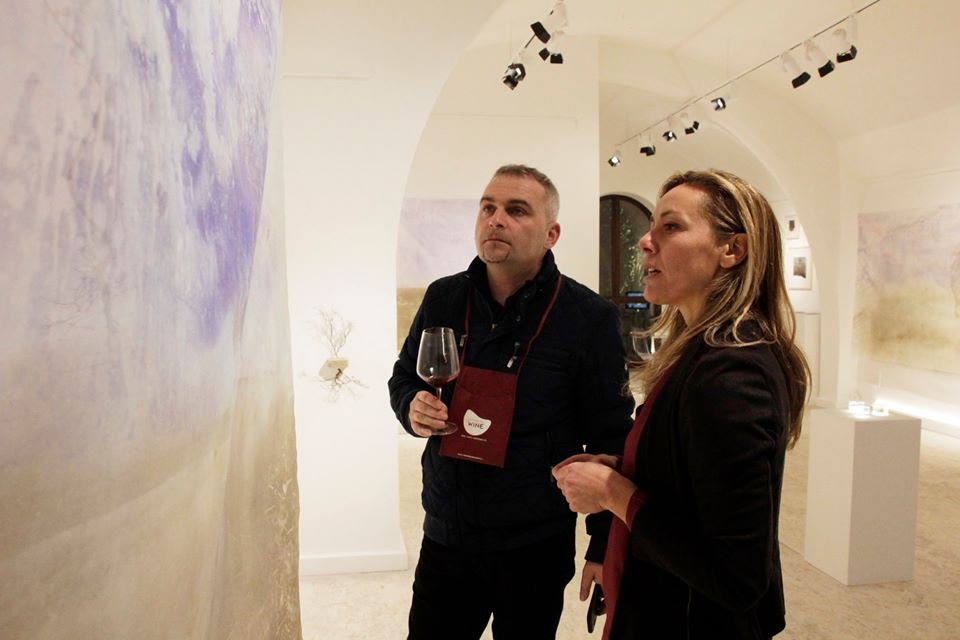 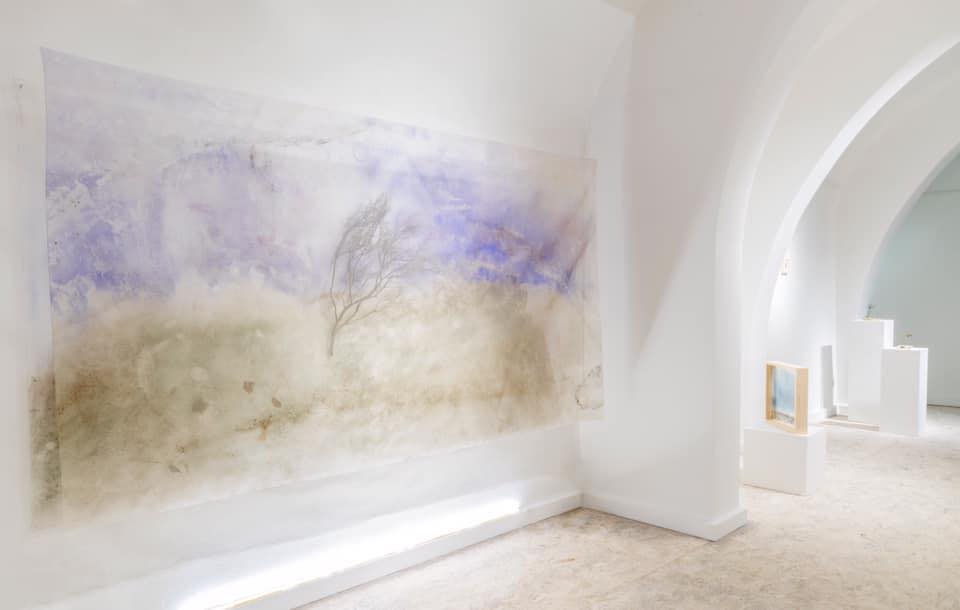